Asida (Aseeda) is considered as one of the most popular Middle eastern recipes that are made for breakfast and dessert in different special occasions, like Maoulid which is the birth of Prophet Mohamed. Indeed, the consumption of Asida (Aseeda) ended with the end of the famine, and the habit of consuming it did not return until the seventies of the last century. Residents of major cities resented the consumption of porridge, and they linked it to poverty, in reference to the famine mentioned by historical sources dating back to 1864. This food custom also traveled from Tunisia to Istanbul, Turkey, through the preparation of “bouza”, which is the same composition as the zagogo, except that the specificity of the zagoko porridge is still the preserve of Tunisians. Before this date, Tunisians got used to the regular porridge, which is essentially a Berber food, which they inherited from the original inhabitants of “Ifriqiya” Tunisia. Historian Abdel Sattar Amamou asserts that porridge is basically a Berber food that Tunisians inherited from the Amazigh indigenous people of Ifriqiya (Tunisia). Asida, which is also offered to the postpartum woman at birth, varies according to the type of flour used, as flour extracted from wheat is used in the north and barley flour in the south. Due to its good flavor and great nutritional features, it has become a dish that Tunisian women masterfully prepare by adding sugar to the recipe, as well as some dry fruits. 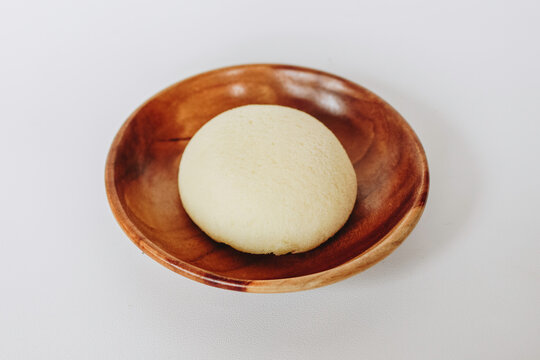 One of the popular Tunisian dishes that are made on the birth of the prophet is the Asida (Aseeda) or porridge, which is both characterized by its sweetness to the celebration of the birth of the Prophet Mohamed.
Print Recipe
Prep Time 10 mins
Cook Time 10 mins
Total Time 20 mins
Course Breakfast
Cuisine Algerian, Moroccan, Tunisian
Servings 4 people
Calories 266 kcal

About the Author: mursalin